“The Bachelor”: Students tell all 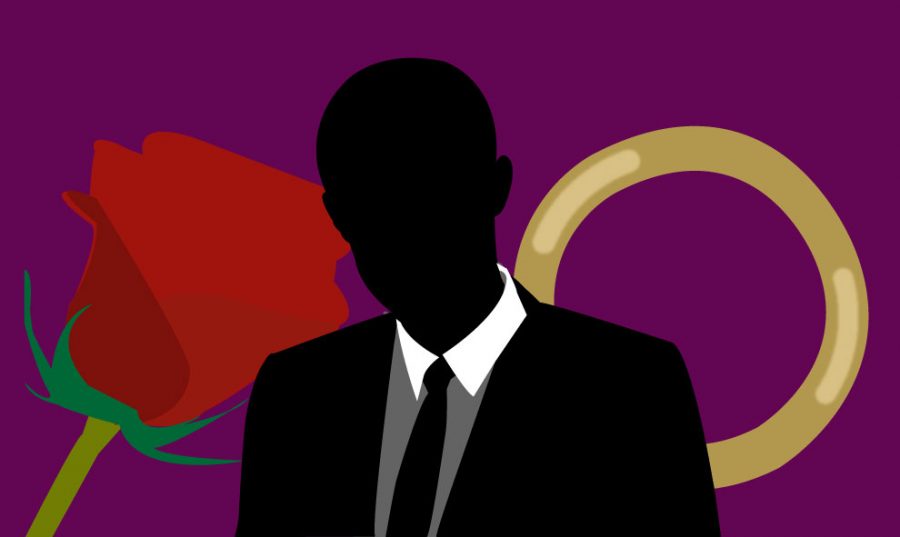 “The Bachelor” is an ABC reality television program that follows a man looking for love. He dates 30 women until he decides which one he wants to spend his life with. On March 10 at 7 p.m., “The Bachelor” will air the second and final part of the finale to season 24. With the finale, many students at Baker University are excited, while others could not care less.

The hype around this unique series seems to grow as each season comes to an end. Who will find love? Who will leave heartbroken? This season, Peter Weber will choose between the finalists, Madison Prewett and Hannah Ann Sluss.

Weber grew a fanbase when he first appeared on season 15 of “The Bachelorette,” competing for the love of Hannah Brown. He became a fan-favorite on Brown’s season which propelled him to becoming this seasons bachelor. Although he has gained supporters through social media, there seem to be differing points of view on Baker’s campus.

An avid watcher of the current season, freshman Alyssa Waller said, “I definitely understand why they chose him to be the bachelor but I do not think he handles situations well”.

Throughout the season, the women often butt heads and spend little time getting along. Many believe that the drama between the women comes from the fact that they are dating the same guy at once. Weber and other bachelors have to take every woman’s problems with each other into account – which often causes more drama and controversy.

The drama is what pulls viewers in, having an average of 5.9 million people tuning in every Monday night, according to ABC. Though, not everyone finds the show as appealing.

Neither freshmen Bridget Lind, or Addy Bray, have found themselves interested in watching the series.

“I just don’t have any interest in it […]  I just don’t like the idea of girls fighting over one guy,” Lind said.

Bray said, “I think it’s a fun idea but also I think it is unrealistic.”

There are mixed thoughts and feelings about how real the show actually is. Freshman Kysn Paepke, who has only watched the contestant introductions to the show, said right away “well none of the couples ever stay together.”

Sophomore John Ely watches “The Bachelor” for the conversations he is able to have with other students on campus.

“I would never have just watched it to watch it,” Ely said. “Being able to watch with people and talk about it, not only is it fun, but it is also kind of insightful.”

The Bachelor has become a bonding experience among students. With “The Bachelor” Bracketology Intramural, students are given the chance to win if they have a correct bracket. All three sororities on campus were able to bond with a “Women Tell All” watch party at the Delta Delta Delta sorority house.

Waller compares “The Bachelor” craze to sporting events. “It is kind of a version of rooting for sports teams for people who do not watch sports,” Waller said.

Despite all the guessing and speculation, Weber’s final choice will be revealed on Tuesday, March 10 at 7 p.m.