Esports continues to practice amid pandemic 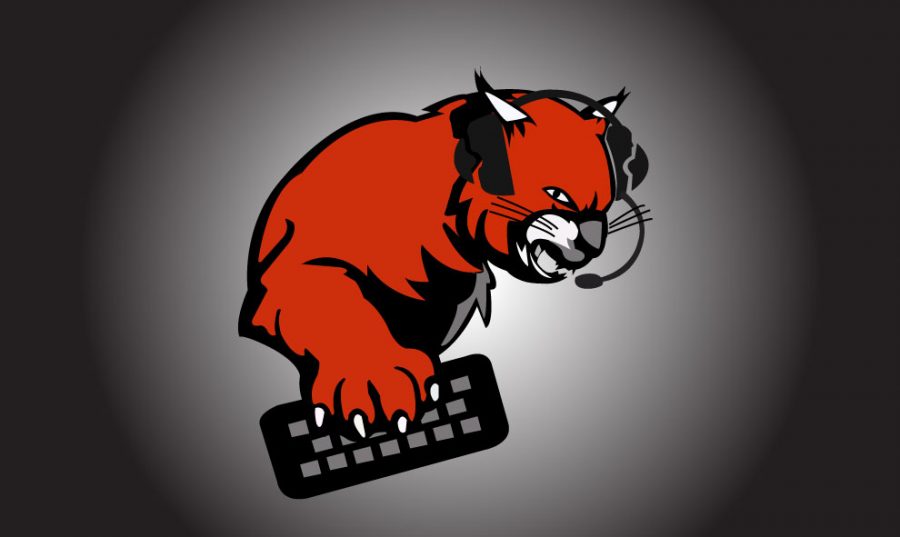 The sports world has gone dark and its return has been left in an uncertain limbo with no solid timetable for a return. So, for the foreseeable future there will be no crack of the bat, the bouncing of a basketball or even the monotonous sounds of engines revving up as NASCAR drivers race around in circles.

This leaves the Esports world with a target rich environment to capitalize on while the rest of the sports world sits around and waits for the green-light to resume play.

In response to the recent coronavirus outbreak, Esports has started to take over, with brand new events sprouting up daily. iRacing and NASCAR have partnered up and have started running weekly racing telecasts with professional drivers and amateurs running side by side, featuring a full announce team.

Professional sports leagues have had to find ways to keep their fans entertained during this difficult time of no live sports being played. Leagues have been creative in the ways they have decided to keep fans and players engaged.

Professional athletes  have turned to video games to pass time as they are no longer permitted to play or practice in their practice facilities. Players in the National Football League (NFL) played against each other in a Madden tournament in order to raise money for COVID-19 relief efforts.

The National Basketball Association (NBA) hosted a virtual game of “Horse” among star players in the league. These competitions were live streamed on ESPN as players would compete against each other through a live stream as they played from the comfort of their own homes, or private training facilities.

NBA 2K has recently announced a “3 on 3” tournament where professional and casual 2K players square off trying to win some of the $25,000 prize pool. There is of course the ever-popular platforms of YouTube and Twitch, as well where traditional Esports like Rocket League, Fortnite, APEX Legends and Dota 2 thrive.

Even though the Baker University Esports team does not fall under sanctioning by the NAIA, it has had all its upcoming matches and tournaments canceled. Sophomore, Chance Prosser, said, “Some of the Esports events may have been rescheduled or cancelled, but overall, with Esports taking place online, it is something that we can keep up with at home, provided we have the technology for it.”

As essentially all organized activities have been canceled, the athletes have found plenty of time to sharpen their gaming skills. Carson Fitzergald is a junior on the Esports team, as well as the tennis team. Since classes have been moved online and spring sports have been canceled, Fitzgerald now has much more free time and has spent a lot of that free time practicing his events, League of Legends and Rocket League.

But not all Esports athletes have the resources to stay up to par with their gaming skills. Prosser said, “The [Baker University] Esports Arena had some of the best gaming PCs I’ve ever seen, and now, I’m back home to my dying PC, which frequently disconnects from the internet.”

In a time of social distancing and quarantine, it is encouraging that the Baker University Esports team is still finding ways to stay connected while furthering their gaming skills.