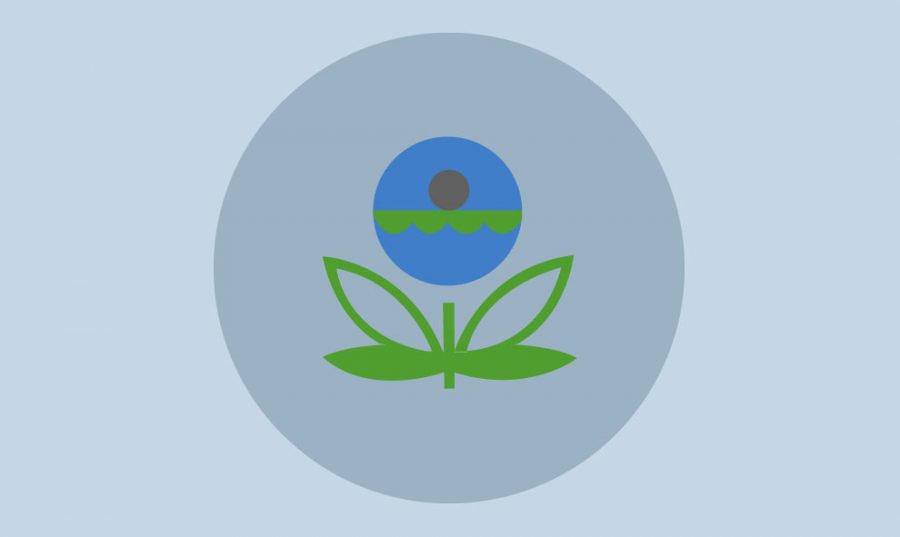 Many things have changed since the outbreak of coronavirus. While most of these changes are to protect people susceptible to the virus and to stop the spread of it, some are doing the exact opposite.

The Environmental Protection Agency (EPA) has recently sent out a memo detailing its plans to let companies bypass the EPA’s pollution checks if they claim the coronavirus disrupted their operations. Furthermore, companies are instead asked to self-report their numbers and the EPA has even suggested that if companies produce more pollution than allowed, they will not be held accountable.

Moreover, the memo even suggested that companies will not be held accountable if their pollution causes an unsafe and deadly environment if they can blame their failure on the pandemic.

Not only is this action a terrible one for public health, but it also furthers the damage humans are doing to the Earth and its ecosystems and exacerbates the warming of the planet.

Pollution is deadly. Air pollution alone has been linked to over 30,000 deaths in the United States and can lead to respiratory issues for those living closest to the source of the pollution. Since coronavirus attacks the respiratory system, the EPA’s decision was not made in the interest of public health.

Moreover, this move has essentially created a way for companies to break the law without facing any consequences or even paying fines for their actions.

The Clean Water Act of 1972 controlled and regulated the pollution in waterways and also issued water quality guidelines to ensure that the water wasn’t deadly for human consumption.

With these regulations came the need to monitor the water pollution from large scale corporations and powerplants, but also the need to make sure they comply with the law.

However, this has been suspended by the EPA. Without these measures in place, water quality and fall drastically and companies are getting away without any repercussions for their actions.

This could set a dangerous and deadly precedent for the way air and water pollution are reported and managed in the future. Moreover, it could also cause severe pollution that no one is aware of, and could get severely ill from.

In an administration that has already pulled the United States out of the Paris Climate Agreement, appointed a former energy lobbyist as head of the EPA, and has called climate change a hoax, this move is not surprising.

What is surprising, however, is the overall lack of coverage the move by the EPA has made. Granted, we are in a global pandemic, but the unregulated pollution of our air and waterways is catastrophic to our health if left unchecked.

As mentioned before, air pollution affects the respiratory system, which is also the main target of the coronavirus. Therefore, allowing even more air pollution can only make a dire situation even more dire.

While everyone is focused on who is and who is not social distancing and doing their part to stop the pandemic, we are willingly allowing companies to make the situation worse.