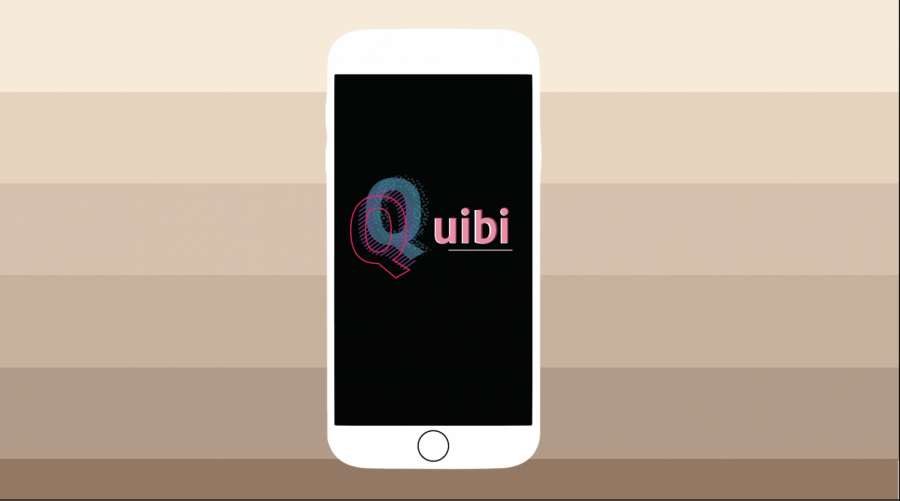 The new service was created by Jeffrey Katzenberg, a film producer known for his movies “The Little Mermaid” and “The Lion King.”

All programs shown will be around ten minutes, whether it is a movie or a show. The movies will be split up into chapters and there will be news episodes and more. The “episodes” will be released every two weeks.

Chrissy Teigen has a comedic reality show called “Chrissy’s Court.” It currently has 10 episodes, having been released on April 6. Teigen and her mother, Pepper Thai, join together to judge real cases with real people.

Liam Hemsworth stars in the Quibi movie, “Most Dangerous Game.” This is a movie that is being told in “chapters” and is based on a 1924 short story of the same name. The movie follows Dodge Maynard, played by Hemsworth, who suffers from a deadly illness. Trying to take care of his pregnant wife and stay alive, he accepts the offer to play in a game where he finds out he will be hunted.

Quibi has many other shows and movies currently available.

The app came from the idea of people on the move. When given a little bit of time, waiting in a line or while on the way to work, you can pull your phone out to watch a quick show.

With so many people being home during the COVID-19 pandemic it seems even more perfect to release it now.

When bored and in need of a distraction, a lot of people are already on their phones.

Quibi is only available as a mobile phone app and will be accessible on a computer or through television. It will also cost about $8 a month, with the first three months free if registered in April.