The Baker Orange • May 2, 2020 • https://thebakerorange.com/33448/news/sororities-host-philanthropy-events-online/ 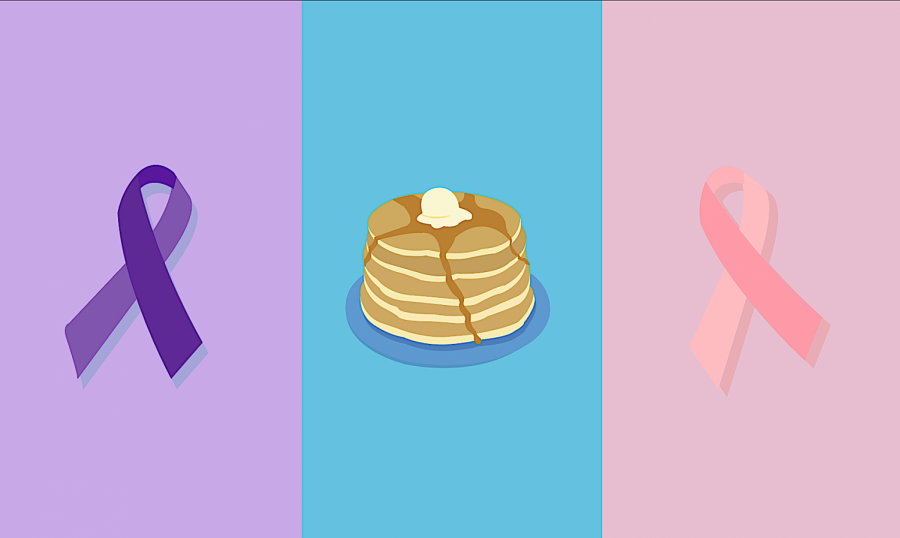 Classes are not the only thing that has gone virtual for Baker University. For the sororities of Baker, they utilized the virtual world to organize and host their annual philanthropic events.

For Delta Delta Delta sorority, their annual philanthropic event “DHOP” was moved online instead of being postponed. The decision was not made lightly by Audrey Flowers, philanthropy chair of the sorority.

“My original plan was to postpone ‘DHOP’ till the fall semester, but I realized just because we are in a pandemic does not mean that cancer stops,” Flowers said. “So why should we stop our part in supporting St. Jude when we normally would be if we were all on campus.”

The Alpha Chi Omega sorority also moved its philanthropic event “Walk a Mile” online due to the cause they raise money for.

“We did not want to give up supporting DVA, especially during a time when so many victims are stuck with their abusers due to COVID-19,” Emma Pundt, president of alpha chi omega’s omicron chapter said.

While Delta Delta Delta and Alpha Chi Omega were able to move their events online, the Zeta Tau Alpha sorority had to modify their “Think Pink Week,” which supports the sororities philanthropy of promoting breast cancer education and awareness.

A typical “Think Pink Week” involves on-campus events such as Grocery Bingo and “Cones for a Cure.” However, due to COVID-19, Zeta Tau Alpha was unable to host these events on campus and decided to emphasize education.

“The major differences would be that we can’t hold an actual event where people get together and interact. We are also focusing more on the education side. We are not focusing on fundraising right now because we felt it was best to not overwhelm anyone by asking for donations during this time,” Haleigh Harris, think pink week coordinator said.

For all three sororities, Instagram played a major role in organizing and implanting their various philanthropic events online.

Zeta Tau Alpha started their “Think Pink Week” with Brenda Austin, a breast cancer survivor, on the telecommunications platform, Zoom. The event centered around Austin’s experience with being diagnosed with breast cancer and how she learned to go through treatment and self-advocate for herself.

The sorority promoted a different theme each day, as well as getting people involved online.

On Wednesday, there is an interactive Instagram story where people can swipe up and answer this question: Who do you wear pink for? I thought this would be a fun way to get people talking about breast cancer and help our chapter raise awareness,” Harris said.

Members of the sorority decorated pancakes and posted their finished ones online. Followers were encouraged to “vote” on pancakes with one vote equaling a $1 donation. A typical “DHOP” has participants pay $5 to eat unlimited pancakes.

“It was sort of a contest, but not really. Our goal was just to raise as much money as possible while seeing how the girls could put their creative abilities to work,” Flowers said.

The event only lasted for a 24-hour period and within that period the Delta Delta Delta sorority raised over $5,000 for their philanthropy.

Alpha Chi Omega utilized Instagram to motivate participants in its “Walk a Mile” event. People were encouraged to get together with family or friends and walk a mile in their neighborhoods. A link was also posted where people could donate to The Willow Center for Domestic Violence.

For the sorority, the significance of the event is an important part of bringing awareness to their philanthropy.

“We typically have all participants walk the mile together to signify the lives of those who are going through or have gone through domestic violence and to essentially put ourselves in “their shoes,” Pundt said. “The word “their” is used instead of “her” as a reminder that anyone can experience domestic violence and anyone can be an abuser no matter their gender identification.”