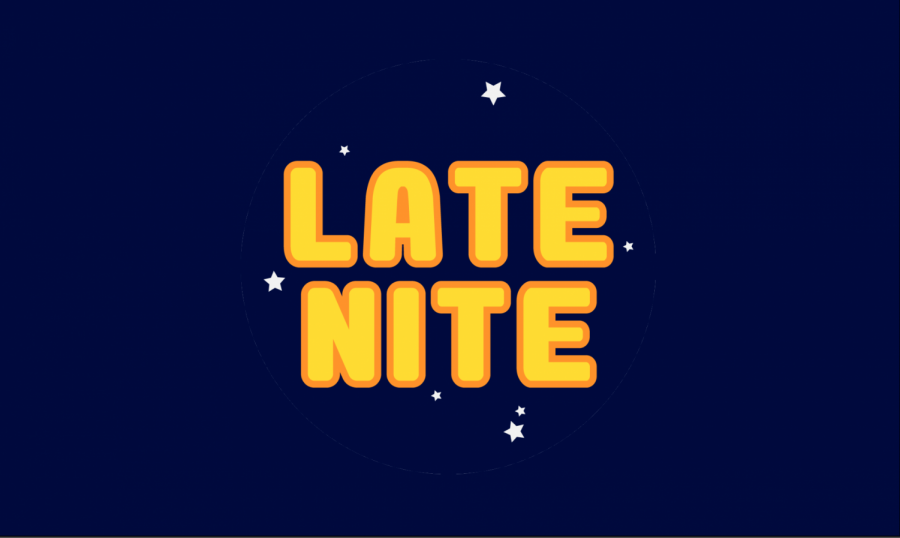 Co-owner and Baker University student Dylan Kort returned to his home in Dallas once classes were moved online.

“Late Nite has been closed until the fall semester, assuming classes are back on campus at that time,” he said.

The decision was made to temporarily close Late Nite, instead of remaining open for carry-out orders, because the restaurant’s primary customers are Baker students.

“We couldn’t run a sustainable business without our key demographic,” he said.

Kort wants to assure the community that Late Nite is in no danger of closing permanently due to COVID-19.

“We are just saddened that our time open was cut short,” he said. “Business was going very well, and we were on pace to be a successful staple of the restaurant world in Baldwin City. We hope to be able to do that this fall.”

Although Kort said he has been missing cooking for all the guests at Late Nite, he has been using his free time hosting a weekly cooking show on Instagram live for SAC and coming up with new ideas for the restaurant.

“New ideas were on the horizon and they are still brewing so that when we reopen people are excited for new items on our wonderful menu,” he said.

Kort said he wants the community and Baker students to know he is sorry to have had to shut down so soon but is looking forward to reopening as soon as possible.

“We are very excited to provide the service we offered before shutting down,” he said. “A place for people to gather and eat good food. We are stoked to serve piping hot French toast sticks and delicious homestead cookies to our beloved guests.”

Junior and Late Nite Cashier Ajhanae Franklin said she enjoys working at Late Nite and is excited to be back on campus.

“I have felt very sad because I miss everyone,” Franklin said. “I miss working and the customers we get to see on a daily basis. Late Nite was something that I looked forward to throughout the week.”

Late Nite had become an integral part of the Baldwin City community in the short time it was open.

“It gives students a different place to study and come hangout at night,” she said. “It is also one of the only food places that is opened past 10 which is great for both the Baker community and the Baldwin City community.”

Franklin said many students would stay until midnight when the restaurant closed.

“When COVID-19 happened and we all went back home, it took that away from all of us,” she said.

We hope that there can be a gradual process re-opening the state and that will allow Baker to re-open in the fall semester,” Duncan said. “There are so many reports of uncertainty about the fall semester for universities across the country, so we are watching all developments closely of which the stay-at-home order is a part.”

The reopening of Late Nite is entirely dependent on when Baker reopens.

“Late Nite will re-open when students return to campus,” he said. “If that is the start of next semester, then we will be ready to serve folks as soon as they are on campus and thriving.”

Like Kort, Duncan said they are hoping to expand Late Nite’s offerings next semester, both in terms of events and services. Students have a lot to look forward to upon their return.

“We also hope to use next semester to begin planning for a sustainable path forward both for the location in Baldwin City and for new locations in other small college towns,” he said.