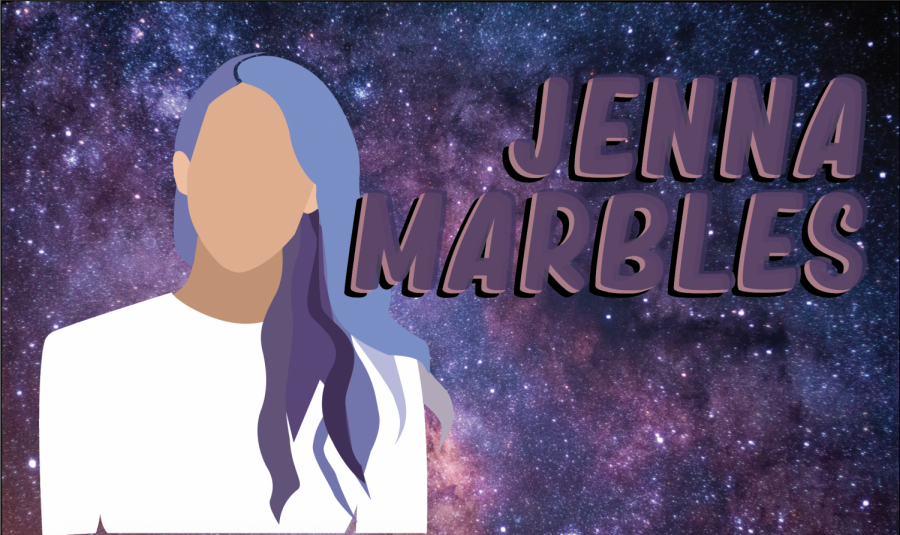 On June 25, popular Youtuber Jenna Mourey, known as Jenna Marbles, uploaded a video titled “A Message.” Mourey announced that she will be moving on from her popular channel.

Born in upstate New York, Mourey, now 33, currently resides in Los Angeles, California with her boyfriend and her four dogs.

In the 11-minute video, Mourey apologized for racially insensitive content and choices that she had made previously in her career. Having been on YouTube for over 10 years, Mourey has over 20 million subscribers.

Along with apologizing for her racially insensitive content, Mourey also apologized for her “What Guys Do” and “What Girls Do” video series, as she now believes that jokes based on gender are not funny.

Prior to posting the video, Mourey had privated many of her older videos. “I don’t want someone to watch something and feel hurt or offended now for any reason, at all,” Mourey said.

Mourey then states that she will be taking a break from her channel. It is unknown if it will be permanently or not. “I think I’m going to move on from this channel, for now. I don’t know if that’s forever. I don’t know how long that’s going to be… I want to make sure that the things that I’ve put into the world aren’t hurting anyone,” Mourey said.

Senior, Ajhanae Franklin, a fan of Mourey, is disheartened that Mourey has chosen to leave the platform. “[Mourey] was someone that I genuinely enjoyed watching every week. She gave me something to laugh at when I was in a dark time,” Franklin said.

Franklin respects Mourey’s choice to leave the platform and gives her credit for releasing a strong and authentic apology video. “Cancel culture can mentally impact a person for the worse. Jenna’s apology was one of the best… but I completely understand why she left,” Franklin said.

Felix Kjellberg, known as Pewdiepie, spoke out in defense of Mourey. Kjellberg, whose channel has over 105 million subscribers, has had his fair share of controversy in the past after he posted several videos that contained anti-Semitic language or content.

In his statement, Kjellberg said, “Jenna Marbles was one of the most genuinely good people on this platform and now she gets bullied off the site by mistakes that happened 8-10 years ago. These actions reflect in no way who she is and the content she makes today, anyone who watches can see that.”

Kjellberg then goes on to express his disappointment with the platform.

Following Mourey’s video, Julien Solomita, Mourey’s boyfriend, who also has a large YouTube platform, announced that he too will be taking a break from his channel.