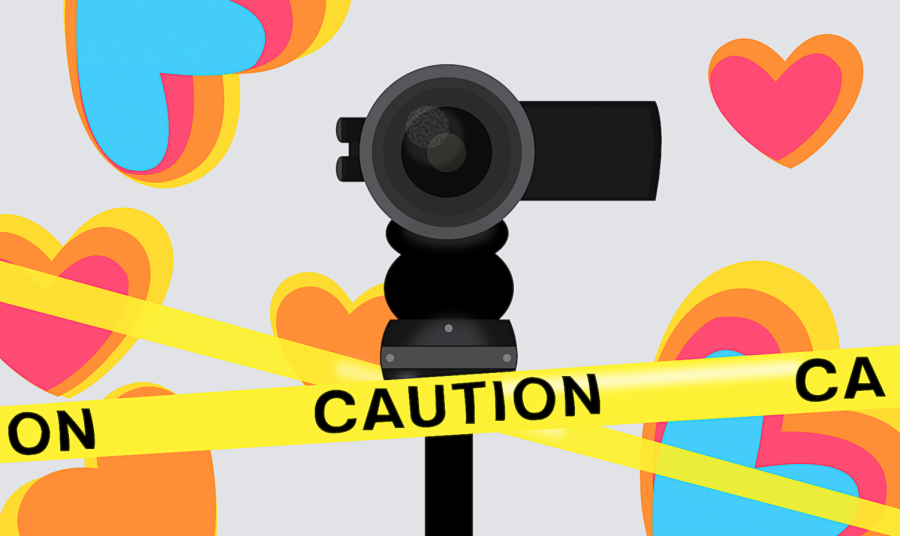 Because of the COVID-19 pandemic, entertainment productions have ceased filming due to health and safety risks. While traditional films and television programs have been able to resume filming, reality programs have a higher risk of resuming filming and must wait until proper safety precautions can be followed.

While traditional film and television productions can resume filming with a limited cast crew, reality programs, especially competition programs, have had difficulties. Large audiences, a large cast and a large crew all contribute to the challenges that reality programs are facing during the pandemic.

Two notable reality competition programs that have been heavily impacted by the pandemic are “Survivor” and “The Amazing Race.” Both shows have postponed filming until the pandemic eases enough for production to travel overseas.

As both shows have a large and dedicated fanbase, many people are disappointed that both shows will be getting pushed back, but most understand the reason behind the decision.

Sophomore Kysn Paepke, a long-time fan of “Survivor” is disappointed by the delay of seasons 41 and 42. “I understand why they had to cancel and was partially expecting it but still sad to hear the final decision. I had hope that they would be able to continue as normal,” Paepke said.

Although Paepke was understanding, he believes that “Survivor” could have filmed if they wanted to take the risk, but that traveling abroad presented its own set of risks. Production could have chosen to film in the United States but ultimately choose not to risk anyone’s health and safety.

One of the largest reality programs to resume filming during the pandemic is the U.S. version of “Love Island.” “Love Island” originally premiered in the UK in 2015, a revival of a show from 2005 with the same name. Each season follows a group of people trying to find love and leave the island with the monetary prize. The reboot was such a sensation that many other versions have been introduced, including “Love Island Australia,” “Love Island Sweden” and the American version.

The second season of “Love Island U.S.” was set to begin filming earlier this summer, but the pandemic caused filming to be postponed to August. This was done so production could create a safety protocol and could be done safely.

According to an article from TV Guide, each member of the cast and crew was required to quarantine and get tested prior to filming. On top of being quarantined and tested prior to production, there will be symptom screenings each day, alongside regular testing.

One of the biggest changes made was to relocate the filming of the season from a tropical location to Las Vegas. This was done because filming abroad presents a slew of extra issues for production, issues that “Love Island” could easily avoid, unlike “Survivor” and “The Amazing Race.”

Due to a large number of cases in the United States, the risks of traveling in an airplane and the logistics of quarantining before filming commences, “Love Island” chose Las Vegas as the filming location as it would allow for these risks to be better avoided.

COVID-19 compliance officers will be present on location to ensure that all safety precautions are being properly followed and enforced.

In a comment from executive producers Jessica Castro and Ben Thursby-Palmer, “The health and safety of everyone involved in “Love Island” is the highest priority. We’ve done everything we can to make sure the Islanders are safe and have the best summer of their lives and viewers can have a great summer living through them.”

Another popular show that has resumed filming is CBS’s “Big Brother.”

Paepke thinks that if “Survivor” cannot film then shows like “Love Island” and “Big Brother” should not film as well, as he thinks the risks are still high although they are not filming internationally.

“Shows like ‘Big Brother’ and ‘Love Island’ do seem like a bad idea during this time because it’s a bunch of people living together. In ‘Survivor’ everyone is out in the open 24-7,” Paepke said.

Senior Emma Doane, an avid viewer of “Love Island” believes that although production took the necessary safety precautions, they should have waited.

“They should have waited until next summer when things could be more under control and predictable,” said Doane. “I don’t think it’s the best decision, but I think that they took the right steps.”