The problem with “The Walking Dead” 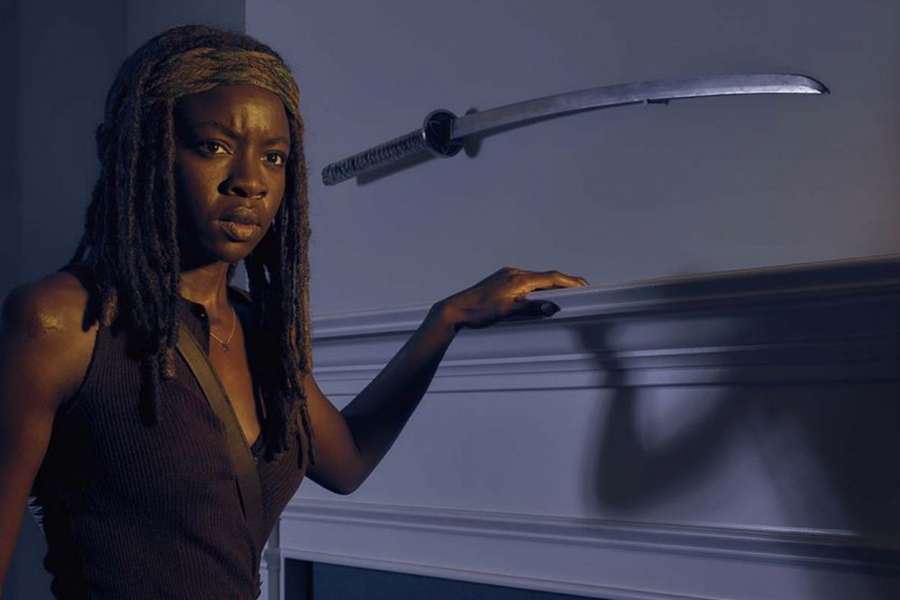 “The Walking Dead” is a horror/drama series created by Frank Darabont and Angela Kang for the AMC channel. The show follows a group of survivors and their struggles to stay alive during a zombie apocalypse. The show premiered its first season in 2010, with the tenth season currently airing.

I watched my first episode of “The Walking Dead” when I was 11 years old. The particular episode I watched was the finale of season one. I remember being extremely invested in the story, the action and most importantly, the zombies.

My love for “The Walking Dead” grew exponentially over the next year, that by the end of the second season, I watched each episode live every Sunday night.

I continued to watch “The Walking Dead” live until the fifth season. I still watched the show, but I watched it slower. I no longer anticipated every Sunday evening to watch it live. I just was not as interested in it as I had been before.

Despite my decrease in interest, I watched the entirety of the sixth season and enjoyed it. I knew that the show had increased in value with each season after the fourth. I then witnessed the disaster that was the premiere of the seventh season.

The premiere of the seventh season had the viewer suffer through 46 minutes of torturous violence and storytelling. The show introduced a highly anticipated villain by killing off two beloved characters. These deaths seemed unnecessary and overly graphic. I have seen all three “Hostel” movies and I was still affected by this particular episode.

Following the premiere of season seven, I watched a few more episodes, but I had just become too tired to watch the show anymore. After that episode, I confirmed my feelings that the show no longer understood what I and many other people liked most about the show. The show had traded having beautifully in-depth characters and a strong story, with poor writing and irresponsible character deaths for the sole purpose of shocking the viewer.

“The Walking Dead’s” constant killing of main characters through poor and unbelievable writing feels somewhat sadistic to me. It’s like the showrunners know what will upset the fans the most and then write it into the show.

I understand that people die in a zombie apocalypse and that main characters have to die for the show to have any sense of realism, but after so many main characters dying, I felt like there was no reason for me to care about any of the characters anymore because the showrunners were just going to kill them off.

Of the many main character deaths, the one that upset me the most was that of Beth. Beth was my favorite character because she provided the show with a sense of innocence and kindness. When Beth is kidnapped in season four, you do not see her much until the focus of season five becomes saving her from where she is being held.

We follow Beth for several episodes during the first half of season five. The other survivors find Beth and are saving her when she is unceremoniously shot and killed by her kidnapper.

To me, this death truly signified the downfall of a once fantastic series, which was confirmed with the season seven premiere.

I loved seasons one through four, when the characters were aplenty and they did things that made sense to their characters and contributed to a taught and strong storyline. The fact that the show will end after eleven seasons shocks me.

Like many other shows, “The Walking Dead” overstayed its welcome by not providing me with enough of a reason to waste my time watching it anymore. Memorable characters are not enough if they just exist to get killed off.