“Ratched:” An insult to the iconic villain 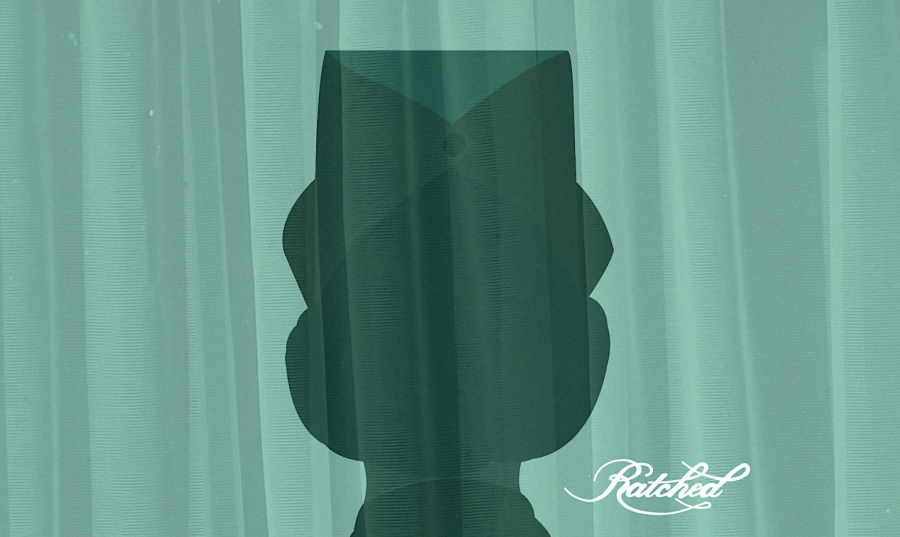 “Ratched” is a drama television series created by Ryan Murphy and Evan Romansky for Netflix. The series serves as a prequel to the film “One Flew Over the Cuckoo’s nest,” telling the origin story of the notorious villain of Mildred Ratched. The series stars Finn Wittrock, Cynthia Nixon, Sharon Stone, Judy Davis and Sarah Paulson in the titular role.

As a huge fan of Ryan Murphy, I always anticipate all his new projects and being a huge fan of the original film, I was highly anticipating “Ratched.”

Sarah Paulson shines in the role iconized by Louise Fletcher in the original 1975 film. She gives the performance her absolute best, but it feels like she is playing a separate character from the Mildred Ratched in the original film. In the original film, Nurse Ratched was the epitome of evil, seeming to have been evil her whole life. In the series, Nurse Ratched remains a malevolent figure, but it seems the writers struggled to find where to properly begin her character arc, making the show seem irresponsible.

Rather than introducing her as completely innocent, with her series arc transitioning to the pure evil seen in the film, we receive an already ruthless and vicious Mildred, but it does not sit right as it does not feel like a true origin story.

While Sarah Paulson is the star of the show, the other actors have little to work with. Each character feels like an exaggeration, with every character’s action feeling unbelievable and forced. The failure to include solid characters makes “Ratched” a nearly unwatchable mess.

The characters portrayed by Sharon Stone and Judy Davis feel criminally underdeveloped, making the series even more frustrating. Sophie Okonedo’s character of Charlotte seems to be the only interesting character, with her deserving of much more screen time.

While the series is a visual spectacle, with outstanding sets, costumes and cinematography, the series lacks elements of an interesting and concise story. The series is quite beautiful, compared to how utterly vapid and dull the story is.

While the series is beautiful, the visuals feel wrong as well. The show comes off as too pristine and colorful compared to the original film. The series is much campier and colorful than the film, making the series feel less like a proper prequel to the film.

The series reminds me of the mid-2000s horror films, during the obsession with gratuitous violence, collectively labeled as “torture-porn.” These films, while entertaining, focused more on shocking audiences than providing them with a story that attempted at originality or uniqueness.

As a fan of many of these horror films from the mid-2000s, “Ratched” feels unnecessarily sadistic, having a much more over the top tone than the original film.

While Ryan Murphy has had immense success in the past, “Ratched” proves to be one of his most grand failures, by attempting to characterize a character with what seems to be little understanding of what made the original film so beloved.

“Ratched” is a hodgepodge of various horror elements, with a generic, chaotic story, that attempts to tell the story of an iconic character, but instead feels like a poor man’s version of “American Horror Story: Asylum.” The name of Nurse Ratched could have been swapped out with another name, creating a separate character, therefore preventing the unnecessary and lousy origin story that tarnishes one of the greatest films and characters ever made.

“Ratched” is in no way, shape or form a worthy successor to the original film. While it is not a complete disaster, “Ratched” is a misfire on nearly every level, proving that Ryan Murphy’s affinity for style and camp does not always work out. A successful show can have these elements, as long as it has developed characters and an original and engaging story.

Rather than serving as a proper prequel, “Ratched” serves as an insult to fans of the original film, providing nothing more than a shared character, a bad story and gratuitous violence.

While those who have not seen the movie, may enjoy the series, those who are fans of the original film can see how poor of a prequel “Ratched” truly is.

Season one of “Ratched” is streaming now on Netflix.