A review of “This is Paris” 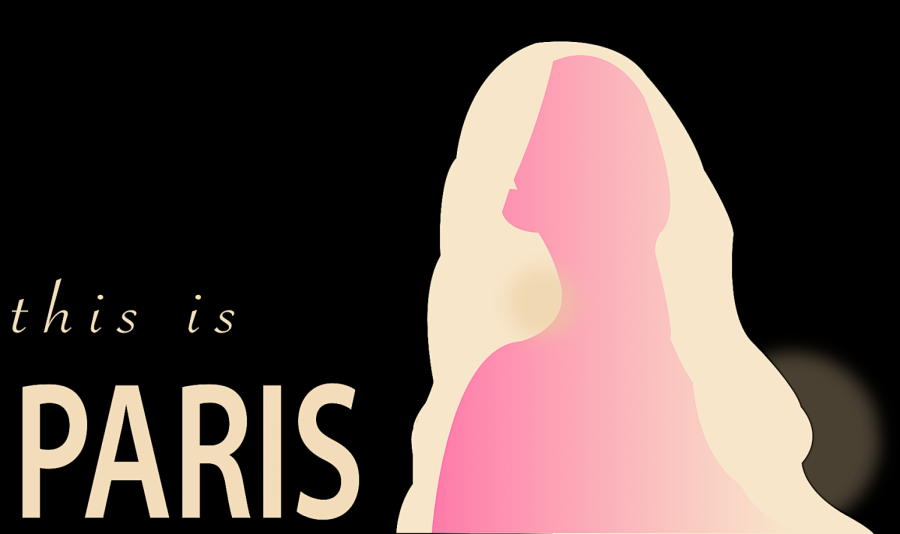 “This is Paris,” is a documentary providing an inside look at the life of the American social media personality and socialite Paris Hilton. The documentary is directed by Alexandra Dean and is available for free on Paris Hilton’s YouTube channel. The documentary may change your opinion of this commonly misunderstood woman.

I have to admit, when I first heard about this documentary, my first thought was, “Oh, just another documentary about a celebrity claiming how hard their life is.” But, “This is Paris” was nothing like that. This documentary was raw and real. It made me laugh, it made me cry, but most importantly, it gave me an admiration for Paris Hilton.

Before watching this documentary, I would not have called myself a fan of Paris Hilton in any way. I shared most of the common misconceptions about her. When I watched this documentary, it was merely an accident through YouTube AutoPlay. However, I can honestly say I am glad this accident happened.

“This is Paris” premiered on September 14th and has since racked up over 14 million views on YouTube. The documentary takes a deep dive into the life of young Paris Hilton and attempts to give an explanation for the questionable behavior that gave her fame.

Paris Hilton, now 39 years old, is the heiress to the Hilton Hotel Empire but wanted to create an empire of her own and to be wealthy without the help of her grandfather’s highly successful hotel chain. Hilton claims in the documentary that she always wanted to be famous. However, her desire to be famous clouded her judgment in her early years.

Paris Hilton’s documentary opens up her audience to the inside of her teen and early adult years. In and out of horrible boarding institutions where she suffered extreme abuse. For me, it was horrifying to hear the things that she experienced at these places. However, it seemed that these places only lit a fire in her that sparked her ruthless determination to be successful on her own.

I have to say, this documentary completely changed my views of Paris Hilton and other Hollywood celebrities. For Paris, the “baby voice” and vapidness she portrays, is completely an act. Her real voice is quite shocking. It truly made me question who else in Hollywood is faking everything for the cameras and is a completely different person when the cameras are off.

This documentary features interviews from people in Hilton’s life, such as her mother and sister, her friends from the awful boarding schools and her former assistant, Kim Kardashian. These interviews also give a different perspective to the life of Paris Hilton and help explain her “normal” personality.

Being credited with taking the first selfie, Paris Hilton’s social media life consumed much of her early fame. Today, she says she takes responsibility for creating the “monster” that social media is today.

If you have questioned whether or not to watch this documentary, I would highly recommend it. We do not always get an inside look at celebrities’ lives, but this documentary does an incredible job at that.

Director Alexandra Dean, an Emmy Award Winner, also directed “Bombshell: The Heddy Lamarr Story.” Dean has done incredible work with the “This is Paris” documentary, by making it so real and so raw for the audience. In the past, Dean has been dedicated to creating films about strong women who were overlooked by society for their beauty.

All in all, this film is incredible. If you’re looking for a good documentary that will blow you away, “This is Paris” is truly one of those documentaries.