“The Social Dilemma” presents varying outlooks on social media use 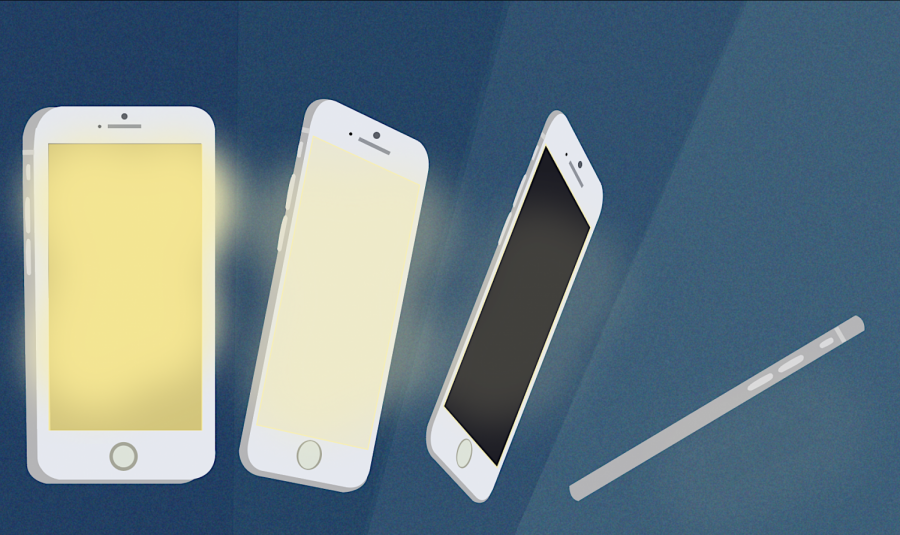 The Netflix documentary “The Social Dilemma,” shows the behind the scenes of social media and gives never before seen commentary on these apps from the designers themselves. From the creators of Facebook, Instagram and Twitter, the documentary drama served as a platform for their fears and regrets.

The statement that social media can be negative and harmful is not a new concept. “The Social Dilemma” takes it a step further and shows a side not normally seen. Algorithms and timelines have real human beings behind them and every click made is being monitored for business growth.

Besides a lack of privacy, social media is known to be time-consuming. The end of the film left suggestions such as “turn off app notifications” and “take a step away.” The ending credits pointed a finger at the audience and suggested that they take action now.

To some, the solution to this dilemma seems to be an achievable one. Senior Billy Wagemaker noted that he has chosen to limit his social media interaction because he views it as unnecessary.

“The only thing I really have is Tik Tok and Snapchat and I don’t use those religiously. [Limiting my social media] saves me a lot of unnecessary drama.”

Wagemaker stated that his solution would be taking a step back.

“Personal real-time interaction with people [is a solution to the addiction,] placing real-life relationships over social media,” Wagemaker said.

Associate Professor of Psychology Dr. Sarah Crump explained that, from a psychological perspective, social media has the same ‘gambling’ effect that a slot machine does. The ‘likes,’ friend requests and ‘retweets’ come at such an unpredictable rate that it leaves you wanting more.

“If dopamine is being released in your brain and that makes you feel good, you’re going to keep trying to do the thing more to try and get that pleasurable feeling, and then over time it becomes addictive,” Crump said.

From Crump’s standpoint, social media can be a great tool if used mindfully.

Along with the addictive properties, social media also has the power to take a toll on our mental health and compare our lives to others. While this is a natural reaction, Senior Ashley Pippin states that it’s all about how you look at it.

“I view [social media] as a tool to get somewhere and a tool to use for your business or brand. I wouldn’t blame social media for self-confidence problems, I think that’s just something you have to fix yourself…if that’s contributing to it, you just have to let that go.”

Pippin states that over time she has learned how to use it to her advantage instead of letting it take control of her life.

Social media is only a glimpse into our lives and the full story is never really shown.

“I would say [my personal Instagram] is accurate in that it’s who I am but there’s a lot in my life that doesn’t get posted,” Pippin said. “I think that’s how people can look too far into social media because they’re not seeing the bad parts. It’s not totally perfect all the time but you’re not gonna post that part.”

The implications of social media have yet to be fully digested. The responsibility has been passed down from the creators to the users, in terms of just how much we are willing to let it affect our lives.