The Rise of “Among Us” 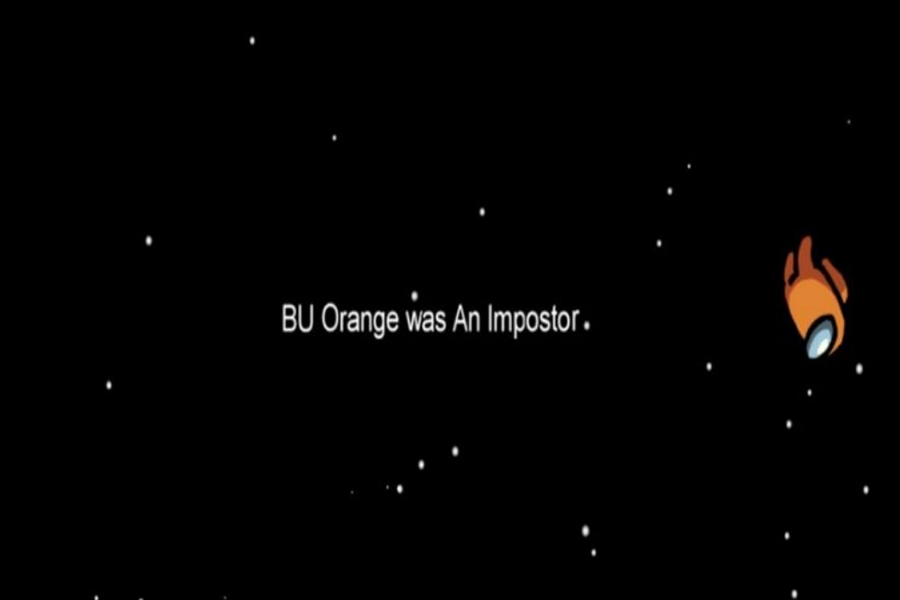 Video games are not for everybody. But in the past couple of months, a simple game known as “Among Us” has taken the internet by storm and become one of the most popular games of 2020.

“Among Us” is a multiplayer deduction game where all players are aboard a space station. At the start of the game, they are secretly assigned one of two roles: crewmate or imposter. While the imposters’ goal is to kill the crew without getting caught, the crewmates work together to complete tasks, call meetings and vote out whoever they think might be the imposter.

“The tasks are challenging enough, and if you’re in a room and somebody runs in, then you need to finish the task or click away quickly or else you may die,” Senior Jesse Bentz said. “But it’s very casual. If we have some time to kill, and we want to, we say ‘hey, let’s load a game.’”

Though it’s only become popular in the past couple of months, the game itself was released in 2018. Part of what has helped the game grow is video game streamers, who often broadcast themselves playing “Among Us” on platforms such as Twitch.tv.

“Twitch streaming has become huge over the past few years, especially since the pandemic hit, and so a lot of people follow the leads of those bigger streamers,” Senior Logan Williams said. “I discovered “Among Us” through watching some of my favorite streamers play the game on Twitch.”

However, Senior Tommy Waisner theorizes that its popularity is because of how easy the game is for anybody to pick up.

“There are some nuances to it, but it’s not like you have to sit there and read an entire rule book to learn how to play it,” Waisner said.  “The fact it’s free to play on mobile and really cheap to buy the PC version makes it very accessible to people. Anyone can play it for practically nothing because almost everybody has a smartphone.”

While there’s a public server option where people can connect with strangers, “Among Us” has become popular to play among friend groups. Some people choose to play while in the same room as one another. But other friends prefer to use an app called “Discord,” which allows players to talk to each other via voice chat from remote locations.

“You have to play in cahoots if you’re going to be playing with somebody. Because if you’re the imposter or they’re the imposter, you’re going to hear that,” Bentz said. “The benefits of playing with Discord is that the most common layout for that kind of gaming is you’ll just mute yourself. Then as soon as the voting process starts, whether somebody uses an emergency meeting or reports a body, then you unmute.”

But the popularity of “Among Us” isn’t limited to everyday people. On October 20, U.S. Rep. Alexandria Ocasio-Cortez streamed herself playing “Among Us” with other online influencers on Twitch. While she was playing, she was also using the opportunity to advocate for people to vote in the upcoming presidential election.

“It’s kind of cool to see how it’s such a big thing that everybody knows about it and that it’s so easily accessed and easily understood that US representatives who you don’t think of as gamers have set up a twitch channel and played it,” Waisner said. “She did play with some streamers, and so having those personalities there and bringing their audiences in was interesting. She was very open about ‘hey, this is why we’re here.’ Several times, she said ‘vote blue.’ That’s fine, because it’s her own personal thing.”

But even with the game’s popularity reaching US representatives, players of the game “Among Us” have noted that the game and the pop culture surrounding it doesn’t feel toxic.

“I think the ‘Among Us’ memes have become a lot more simple than the typical meme. You know, ‘sus’ has become kind of a vocab word that we use regularly,” Bentz said. “It’s just like yeet, YOLO, swag, stuff like that. I think it’s become more of a wholesome meme that’s become used to describe simple gaming. It’s not complicated, there’s no gimmick ― it is what it is.”

For as simple as the game is, “Among Us” has cemented itself in pop culture. No matter how long it remains in the spotlight, it has made its mark as one of the most popular games of 2020.