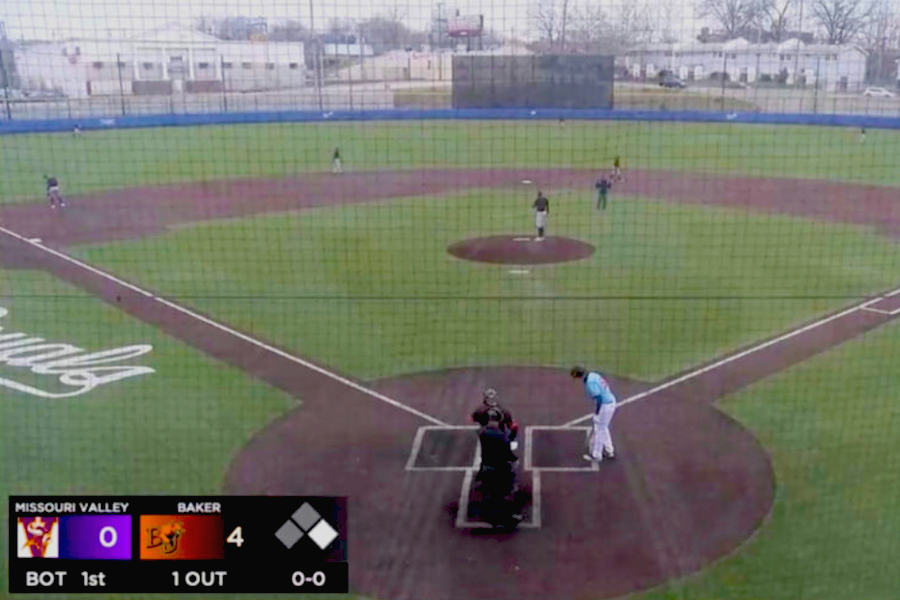 The Baker University Baseball team swept the Missouri Valley Vikings in a four-game series. The team defeated the Vikings 3-0 in game one, 6-4 in game two, 2-1 in game three and 13-5 in game four, leaving them with a record of 10-7 on the season.

Game one began slow and was scoreless for the majority of the game. Sophomore Pitcher Hunter Gudde got off to a strong start, pitching all seven innings with zero runs.

At the bottom of the sixth inning, Baker was able to score three runs with the help of Freshman Tucker Flory and Junior Brian Hawkins.

In game two, the Wildcats were able to get an early start by scoring in the first inning. The game went back and forth, but Baker was able to earn a winning run off of a single from Sophomore John Raubourn.

Game three followed with the same energy. Baker was able to score early, but the Vikings fought back. The game remained tied until the bottom of the seventh inning when Junior Trevor McCracken earned a walk with the bases loaded, sending one of his teammates home.

The Baker baseball team will have another four-game series against Park University on Mar. 20-21 starting at 1 p.m.