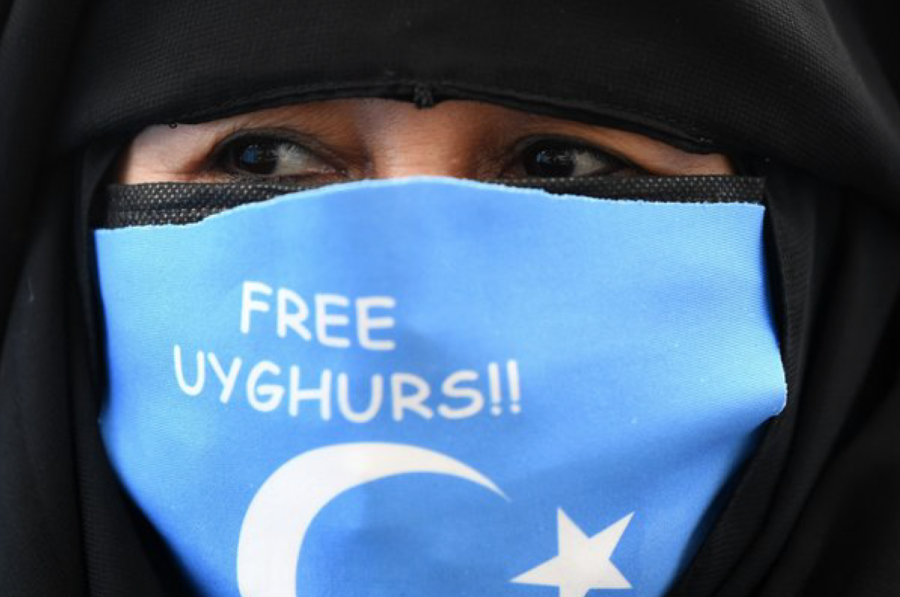 These sanctions are necessary steps to addressing the human rights violations, but more needs to be done to properly respond to China’s actions.

China’s conflict with the Uighur is one rooted in deep ethnic and religious contention.

The Uighur’s are a Turkic-speaking ethnic minority living in Xinjiang, an autonomous region in northwest China. The territory was annexed by China in 1949 and many Uighur’s still refer to the region by its previous name of East Turkestan.

The economic sanctions were leveled against senior Chinese government officials within Xinjiang who have been accused of serious human rights violations. The violations include rape, torture, and forced imprisonment of the Uighur people.

The sanctions included travel bans and asset freezes. Economic sanctions may seem insignificant, but the symbolic and practical implications should only be the beginning of the global response to China’s gross human rights violation.

Beginning in 2017, the United Nations (UN) and other countries collected evidence documenting the existence of internment camps built to house the Uighurs and other Muslim minorities in Xinjiang.

The UN claimed in 2018 that they held credible evidence that over 1 million Uighurs and other ethnic minorities were being held in internment camps. China claims the Muslim minorities pose terrorist threats against the Han Chinese majority in Xinjiang.

However, detainees within the camps have not committed crimes and most seem to be targeted simply for being Muslim. Recently, China has also introduced laws that specifically target the ethnic minorities in the Xinjiang region by prohibiting women to veil themselves and forcing men to cut their long beards.

The Chinese government claims the camps exist to provide vocational training to the people of Xinjiang; however, reports of torture and forced lessons in patriotism demonstrate that the nature of these camps is to eradicate the Muslim minority.

Reports have also suggested the forced sterilization of women in the internment camps as well as continuous acts of sexual violence by the prison guards.

These reports are only the beginning in detailing the situation in the Xinjiang region, and a strong global response is the only way to fully end these atrocities.

Countries must continue to utilize the power of economic sanctions on individuals and the Chinese government at large to punish their actions in Xinjiang. However, sanctions alone will not stop the genocide from happening.

The U.S. has purchased 9 billion dollars of cotton, with a majority being produced in the Xinjiang region. The cotton production in the area is a key factor in why the government is targeting the Muslim minorities since there is money to be made for the Chinese.

The purchasing of cotton from China must be diminished since it is a key motivating factor in the genocide occurring. Economic sanctions against individuals are a start, but not nearly close to the devastation of state-sanctioned genocide.

In addition, with the 2022 Winter Olympics being held in Beijing countries should not attend the games as people in the host nation are in internment camps for their religious beliefs.