The Baker Orange • May 7, 2021 • https://thebakerorange.com/36123/opinion/the-importance-of-sleep-at-the-collegiate-level/

The importance of sleep at the collegiate level 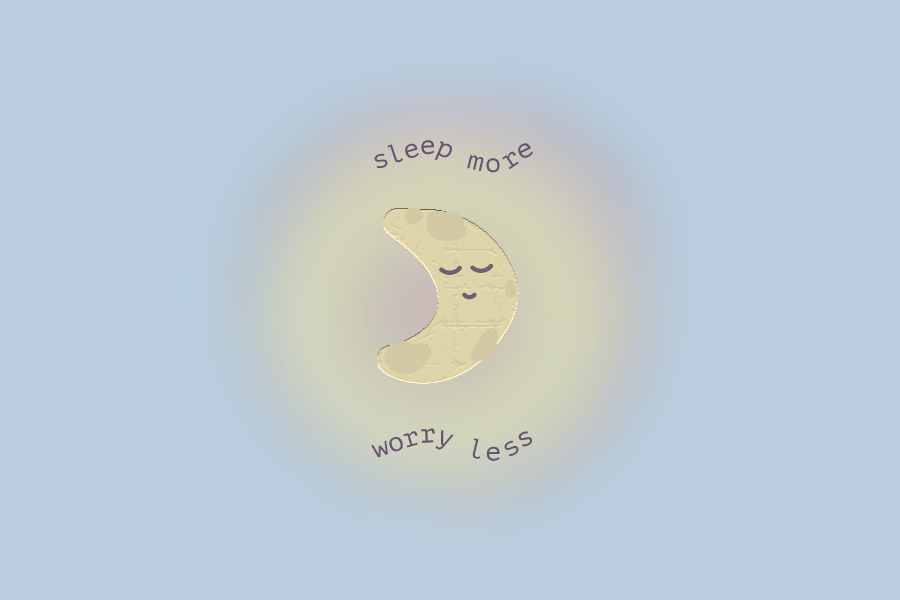 As finals are approaching for college students, the importance of sleep is reiterated.

It’s that time of the year again. With finals week approaching, students are pushed for deadlines and assignments that once felt like they had ample amount of time to be completed are now due before you know it. It is this time of the semester that affects students the most when it comes to sleep.

Students are faced with many obstacles throughout the school year, but one of the biggest challenges is the lack of sleep. The CDC states that 1 in 3 adults aren’t getting enough sleep and rarely hit the recommended seven to nine hours of sleep per night. This largely affects college students and their ability to perform their best when it matters the most.

Pulling “all-nighters” seems to be something most students associate as being a part of the “college experience,” but this mentality is cause for greater concern. A study done by the American Academy of Sleep Medicine found that students who are more likely to pull “all-nighters” or routinely not get enough sleep are more likely to have lower GPAs.

Sleep often falls to the bottom of the list of importance for young individuals in general, which can have a greater negative impact than most might think. The fear of missing out and pushing assignments to later hours of the night is something most college students are guilty of.

A common sleep routine many students have adapted to is staying up late on the weekdays and making up for lost sleep during the weekends. It’s easy to think we can make up the hours lost for sleep on the weekend, but it’s not as simple as that.

Humans can make up for lost sleep, but only to a certain extent. This is what is known as sleep debt. According to the National Library of Medicine, it takes the body four days to completely recover from just one hour of lost sleep. The trade-off is nowhere close to equal, which is why it’s best to make quality sleep a priority.

In order for students to dodge going into an additional area of debt, understanding the consequences of sleep debt and how it affects your daily function is crucial when determining sleeping patterns that work best for you.

Not only is school performance negatively impacted, but the lack of sleep among students is also positively associated with higher levels of emotional stress and decreased motivation. When you don’t provide your body with this essential activity, it cannot recover essential vitamins, nutrients or hormones as well as it could with an adequate amount of sleep.

One thing that often gets disregarded is that it is not only the number of hours of sleep gained but also a routine sleep schedule that is critical to quality sleep. The body’s circadian rhythm is in charge of our sleep-wake cycle, and when this gets thrown off, it can have more than just an effect on your energy.

By making the conscious decision to wake up at different times in the morning every day, the body cannot stabilize and recover as easily. This idea of the sleep-wake cycle being inconsistent for days at a time can be connected to the concept of sleep debt.

One of the best ways to start preparing for finals week and making sure you’re getting enough sleep is to start a sleep routine now. As hard as it might be, put those electronics away at least 30 minutes before bed so that your brain is not stimulated by the light. By taking control of your sleep, other daily functions become more tolerable, and your post-final self will thank you for it.