Baker University is founded in history 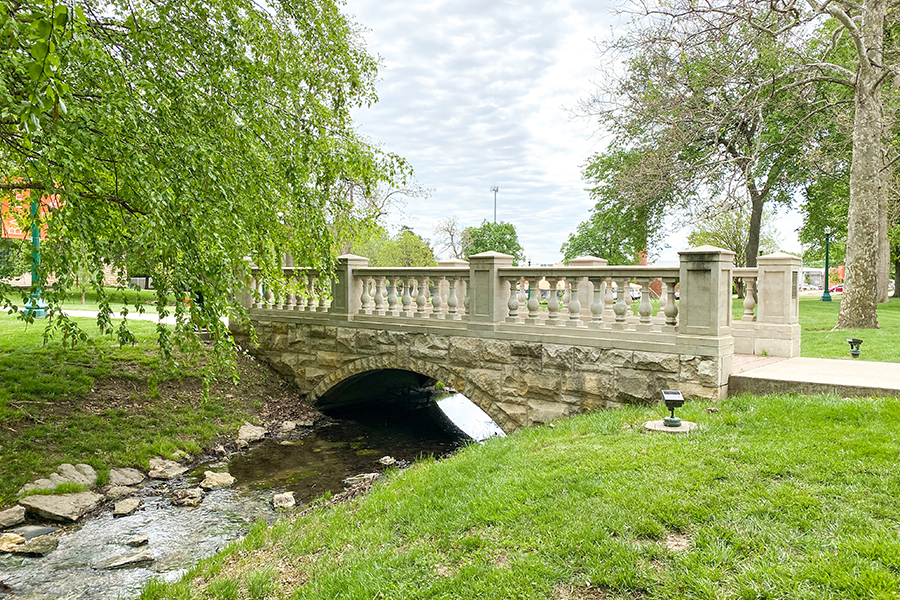 Baker University has been founded on United States history, but five unique spots on campus have especially important stories to tell.

Every structure found on Baker University’s campus holds some form of historical impact. However, there are some special buildings that have an even vaster importance. Some of these include Parmenter Hall, Pulliam Hall, Case Hall, Mabee Memorial Hall and the Clarice L. Osborne Memorial Chapel. 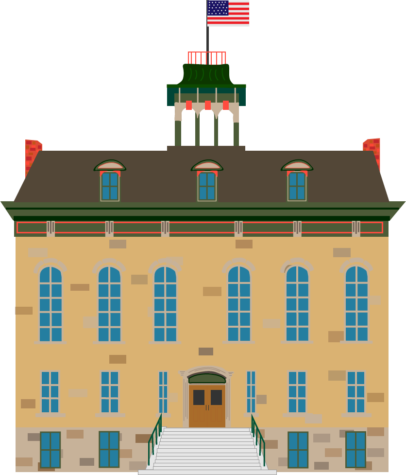 One of the most infamous buildings on Baker University’s campus, Parmenter Hall houses unique history that highlights its continued importance in the university’s development.

In 1863, President Abraham Lincoln was running for reelection. At the time, this would have been a rather hands-on experience and Lincoln would have been taking actions to gain voter support.

“That’s kinda what you did back in the day. You visited and, oftentimes, if the person you wanted to see wasn’t there, you wrote them a letter. Which is what happened for Scholfield,” DeCaro said.

Scholfield’s methods were successful, as Lincoln sent $100 in response to his letter. Naturally, even at that time, $100 was not enough to build an entire building. Homer Kingsley Ebright’s book titled “The History of Baker University” explains that the building would have cost approximately $30,000 to complete.

Originally titled the Old Science Hall, the building was used for a variety of disciplines and one of the floors even acted as a campus chapel. According to Ebright, the building eventually fell into disuse and was almost torn down. However, the decision was made to renovate, changing the name to Parmenter Hall after a beloved professor. 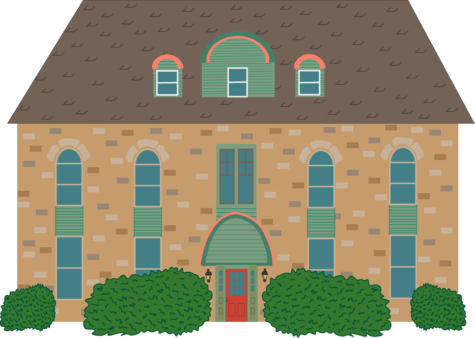 Pulliam Hall has served a variety of purposes since it was built in 1868. Starting as a church, the building morphed into a music conservatory and then fell into the category of a storage facility. DeCaro elaborated on this stage of the building’s life, explaining that it was primarily used to store hay.

After this agricultural stint, in 1939 it was transitioned into a women’s dormitory and eventually into an academic facility. It was not until Eugene Pulliam donated a considerable amount of money for the building to be renovated and turned into a media facility that it finally found a permanent purpose.

The media influence that Pulliam had hoped to achieve was established and the building became home to The Baker Orange news organization, along with the classes that train future media professionals. 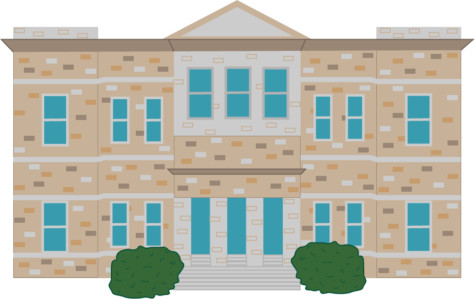 Case Hall was built in 1907 and acted as the university library, in addition to housing faculty, staff and the occasional classroom. Uniquely enough, DeCaro highlighted, Case Library acted as one of the few university libraries that Andrew Carnegie donated to, making it a Carnegie Library.

According to Ebright, Carnegie agreed to donate $12,000 if the university raised an additional $36,000. The library opened with a total of 13,000 books in its facilities and that number grew as time went on.

Ebright also noted a unique fact that impacted earlier library holdings, in that the university had a mortgage foreclosure in the summer of 1871 that resulted in the school auctioning off its college bell, pianos and library books. Many book buyers donated the books back to the library, but the event still impacted the library’s depth.

As the university grew, it came time for a new library, resulting in the 1960 building of Collins Library. From there, Case Hall has now become home to the humanities and education departments.

Mabee Memorial Hall rests upon the location of two previous buildings, both of which were plagued with fires. First, as DeCaro described, was The Rippey Building. This building housed the Rippey Gymnasium. The second was Taylor Hall. Ebright details the importance of Taylor Hall in that its front steps were the location of President William Howard Taft’s speech when he visited Baker’s campus in 1911.

Both buildings resulted in total losses and Taylor Hall’s debris ended up being pushed into Lake Parmenter in order to fill it. The remains are still buried in that spot to this day. What is now Mabee Lawn once housed a popular body of water and hides the history of Taylor Hall beneath it.

Taylor Hall housed a variety of academic departments and even sported a swimming pool on its upper level. The versatility of Taylor Hall led the university to build the next structure in its likeness. DeCaro pointed out subtle differences in the buildings’ roof lines and small details that set them apart, but explained that the two were very similar in looks and style.

Mabee Memorial Hall was originally named simply Memorial Hall. As DeCaro explained, this was in memory of the students lost in battle during WWII. In 1972, the building was remodeled with the monetary help of the Mabee family, changing the structure’s name to Mabee Memorial Hall. 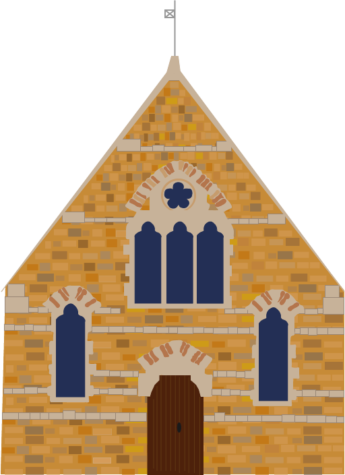 According to the Baker University website, the Clarice L. Osborne Memorial Chapel was moved to Baldwin City in 1996. This move from Sproxton, England was extensive, as it was dismantled brick by brick and then rebuilt once it was in its final location on Baker’s campus.

To add to the chapel’s unique entrance, Margaret Thatcher, the former prime minister of Great Britain, dedicated the chapel. This choice was made due to her family’s connections to the chapel while it was still in operation in the United Kingdom.

Today, the chapel houses the university’s weekly service occuring every Thursday at 11 a.m. and open to students and visitors. This addition allows for the Methodist roots of Baker University to continue to develop and encourages students to attend if they so choose.

No matter the department they house, each building on Baker University’s campus has a history that ensures that it will stand out for years to come.