“Slacktivism:” The issue with performative activism 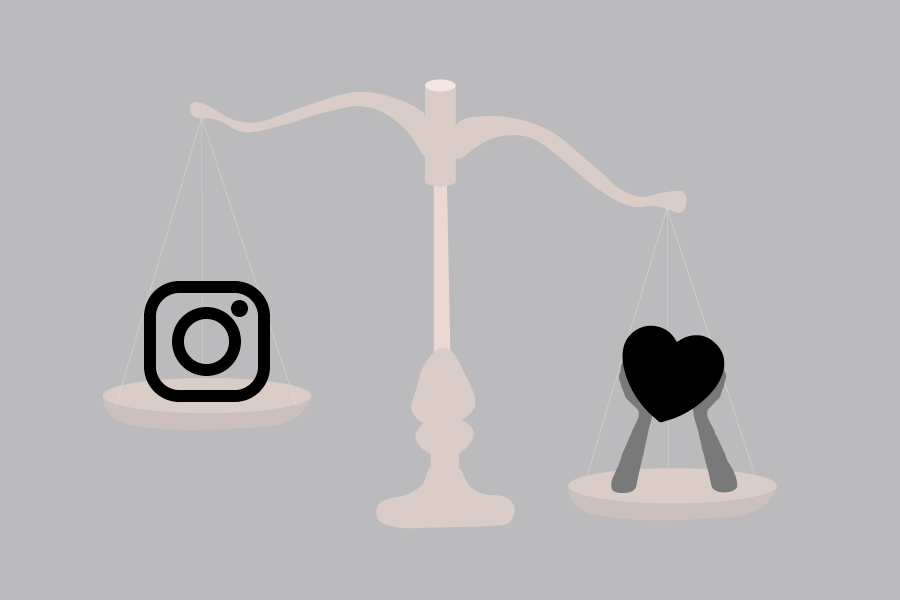 Along with the rise of social movements over the past year, social media platforms have started to replace actually works of activism.

The year 2020 was the year of resilience, as people became a part of major movements around the world. In addition to the greatest health challenge the world has seen in decades, protests and marches became more prevalent as social issues grew.

During this time, we have seen an influx of support for causes like the Black Lives Matter and #MeToo movements. With countless posts on social media from both peers and celebrities, it is almost as if everyone wants to be on the right side of history.

But what happens when those supportive posts become just another post on the timeline? Can we assume that surface-level activism is a façade to deflect criticism and backlash that could result from not posting at all? Or is it just enough of the bare minimum for us to accept their support and move on?

Performative activism is defined as “a pejorative term referring to activism done to increase one’s social capital rather than because of one’s devotion to a cause.” This means that there is little to no genuineness behind the activism, with the true intention to better a public image.

Performative activists are not only selective on the issues they speak on but by doing so, they unknowingly suppress and silence the voices of those that are truly impacted by these issues. These “activists” are slacking when it comes to taking action that speaks louder than their words. They will never truly be genuine until the effective steps towards change are acknowledged and pursued.

There is a fine line between genuine support and “faking it until you make it,” and social media often blurs those lines when it comes to slacktivism.

Slacktivism consists of doing the bare minimum to help a social cause, including making a simple post to Twitter, Facebook or Instagram. This could also include signing and sharing a petition but not going out and trying to make a real difference.

Social media and the internet itself have set the stage for anyone to put on a show for those that will buy a ticket. With all of these social causes coming to fruition, movements like Black Lives Matter and #MeToo have attracted a lot of support despite some of it being a mirage to up-keep reputations.

Though these movements are gaining traction and multitudes of support, holding our performative activist counterparts accountable for their “slacktivism” is important to perpetuate real change. These movements along with other social events over the years have made it possible to see trueness behind the screen, acknowledge it and then make the change.

Some examples of getting involved and making a difference in your community include advocating to create a space for dialogue or encouraging your employer to adopt or strengthen diversity and inclusion practices. The VolunteerMatch Network has opportunities that are skills-based in every US zip code. Join local activist groups where you can learn more about the history adopted over the years. According to an article by Carnegie Endowment for International Peace, over 1 million people are actively protesting police brutality.

With so much going on in the world, people are starting to rally behind each other to fight for what is right. Knowing our allies and surrounding ourselves with people who have like-minded ideas is almost part of the social survey you must take when meeting new people these days. Not only do we want the people that surround us to support the same causes, but we want people who genuinely support the ideas and morals we believe in.