The Baker Orange • May 3, 2022 • https://thebakerorange.com/39839/news/memorial-foundation-created-in-honor-of-admissions-counselor-deeva-sharma/ 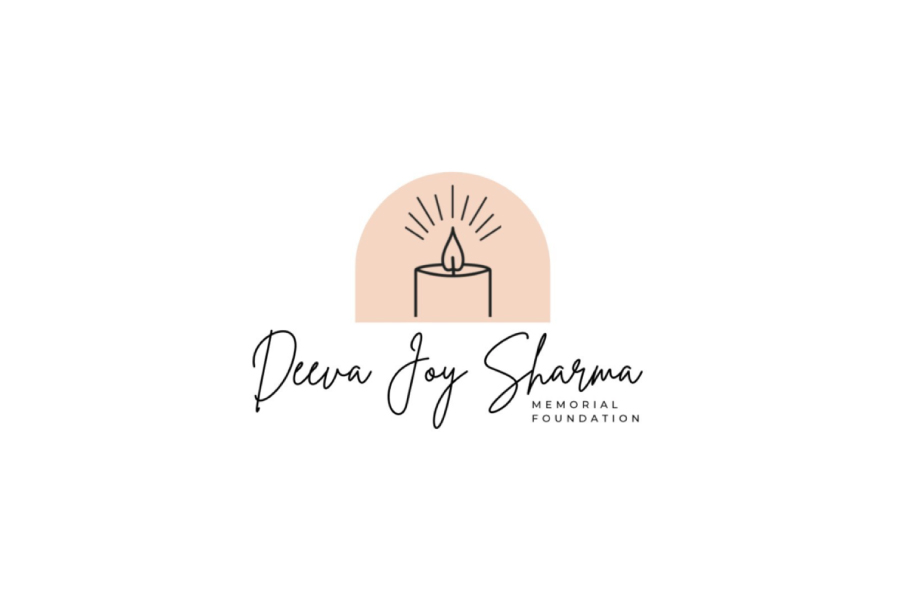 To continue the legacy of late Baker University Admissions Counselor Deeva Sharma, The Deeva Joy Sharma Memorial Foundation is created by Sharma's sister Neha Doshi and her family. The foundation will include a scholarship called the Deeva J. Sharma Endowed Fund and will open to all female students at Baker.

Over a year since Baker University Admissions Counselor Deeva Sharma was killed in a car accident, her legacy continues. The Deeva Joy Sharma Memorial Foundation was created in March 2021 by Sharma’s sister, Neha Doshi and her family. The foundation’s Instagram writes that it was created to “celebrate the life, values and passions” of Sharma through multiple efforts.

“Our family decided to create a foundation in Deeva’s name because she was a big advocate for women’s rights, minority representation [and] animal welfare. She was all about protecting animals and taking care of animals and shelters and wanting to further education for women,” Doshi said.

Those efforts included starting a scholarship for students at Baker. The foundation advocates for mental health and empowers girls who are from rural communities.

The scholarship is called the Deeva J. Sharma Endowed Fund and is open to all female students at Baker, with some requirements.

“[An applicant] must be enrolled as a full-time student, a minimum of 12 semester hours at Baker University, a sophomore, junior or senior, have financial need, as determined by FAFSA, has contributed outside of the classroom to the Baker or Baldwin community and maintain a 2.5 cumulative grade point average,” Doshi said.

Baker University Admissions Counselor Emma Wagemaker worked with Sharma and grew close to her during her time as a university admissions assistant.

“She was very personable and wanted to be involved in the campus. She was always inclusive of everyone; she was a really good advocate for everything. She was amazing,” Wagemaker said.

Wagemaker is familiar with Sharma’s advocation for women’s rights and believes that was one of her most important passions.

“I always think about her when I see women empowerment stuff. I think about how she would want that to continue. I carry a part of her with continuing that on,” Wagemaker said.

The foundation has also started efforts to help serve meals to orphaned girls in India.

One of the first fundraising events the foundation put on was Color Her Joy, in which her friends and family from Philadelphia, Milwaukee and San Francisco joined together to learn more about the Hindu festival, Holi. With about 115 people in attendance, the foundation was able to raise awareness of Holi.

Along with the celebration of Holi, the foundation has extended its efforts by helping the animal shelter Wayside Waifs.

“Every year, around Deeva’s birthday, we do a volunteer service, our family does and we go there and spend a day and do service with the animals,” Doshi said.

That service includes helping with laundry, reading to the animals and making treats. The whole family helps and volunteers their time.

Wagemaker continues by saying she looks up to Sharma and will carry on her legacy of being a great counselor to so many. As well as her legacy for always being positive and getting involved on campus, even during her time as a student at Baker.

“BTID vibes all the time, she loved Baker,” Wagemaker said.

Senior Madi Martin also met Sharma while she was a university admissions assistant and said she was both a mentor and a friend to her. Martin shares in the sentiment that Sharma was full of positivity and always there to lend a smile.

“It was impossible to be around her without becoming joyful. She was a light on many dark days, always full of hope and positive words of encouragement,” Martin said.

Along with her joy and laughter, anything that Sharma was doing she put her whole heart into it, including when it comes to helping the students on campus.

“Deeva had a desire to help the students at Baker be successful. She wanted to watch every single one of us graduate and achieve our goals,” Martin said.

Martin knows the foundation is both continuing Sharma’s legacy as well as helping students at Baker continue to flourish in their fields.

“This foundation will continue to share the passion that Deeva had for education and learning, and allow more students to achieve their dreams, which was exactly what Deeva would have been doing here,” Martin said.

Doshi said the foundation is still in its early stages and they are only just starting with all the amazing work they plan to do.

“It’s a family love affair, you know, so it’s something that we’re taking pride and joy in. And we’re making sure we want to spread her mission, her values, her passion for things through this,” Doshi said.